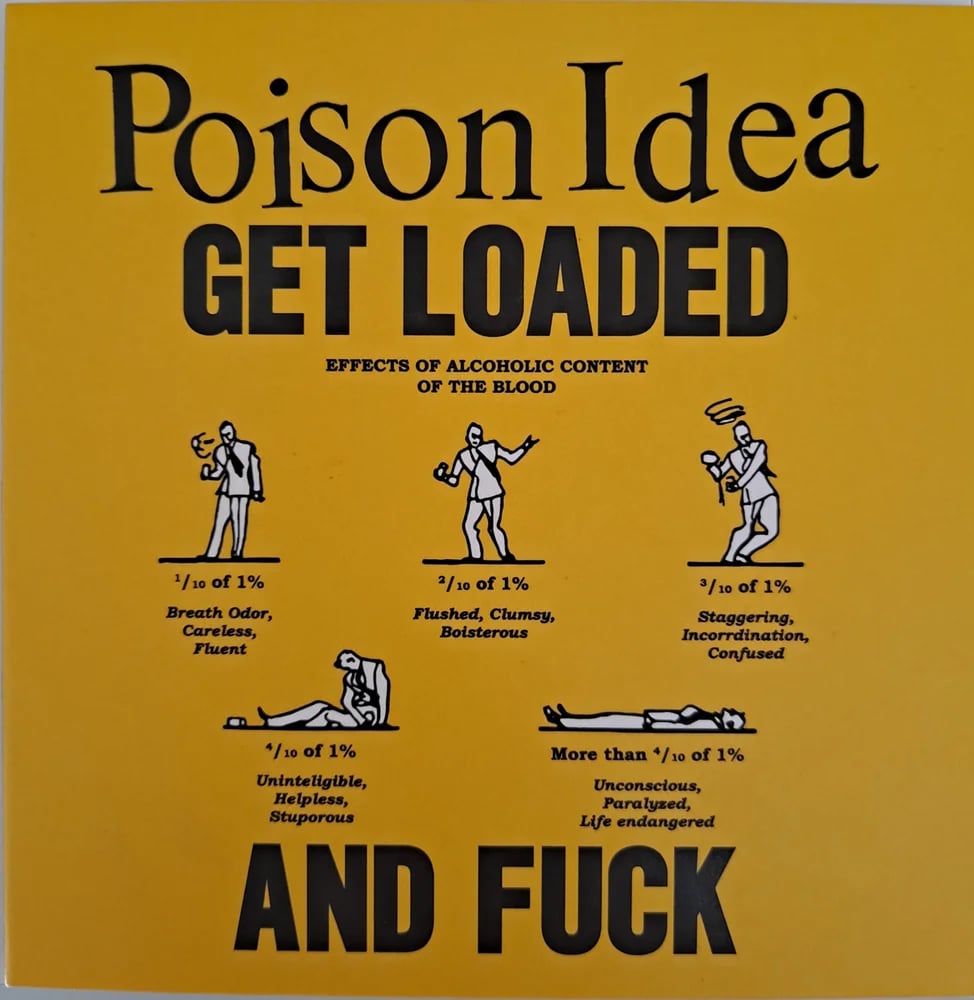 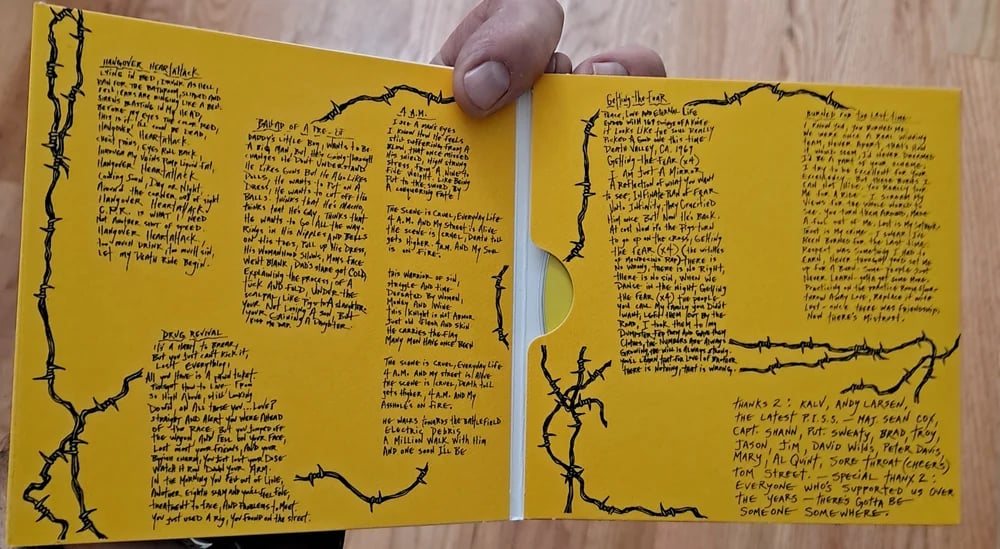 This infamous collection of songs from POISON IDEA EPs released between "War All The Time" and "Feel The Darkness" is finally gets full TKO reissue treatment it deserves.

Now after many months of production delay's, TKO is proud to bring back this essential material from one of Hardcore Punk's all-time legendary bands.

"Originally released as a cassette with this title in ’88, it compiled both the Filthkick and Getting the Fear EPs. All of this was further released on the widely available Ian MacKaye 12″...these are some of the best POISON IDEA songs ever. No, for real. So give it to your little cousins, buy them underage booze, and let them loose to spread hate and venom on a world that truly deserves it. God bless Pig. God bless Slayer Hippy. Amen."